Famously known as Gibbs from the crime drama NCIS, Mark Harmon a.k.a Thomas Mark Harmon is an American professional television and film actor. Nicknamed “Quarterback” by his father during his younger days as football player, his job profile includes carpenter and lifeguard before making it big in acting. Here are some interesting facts about him. 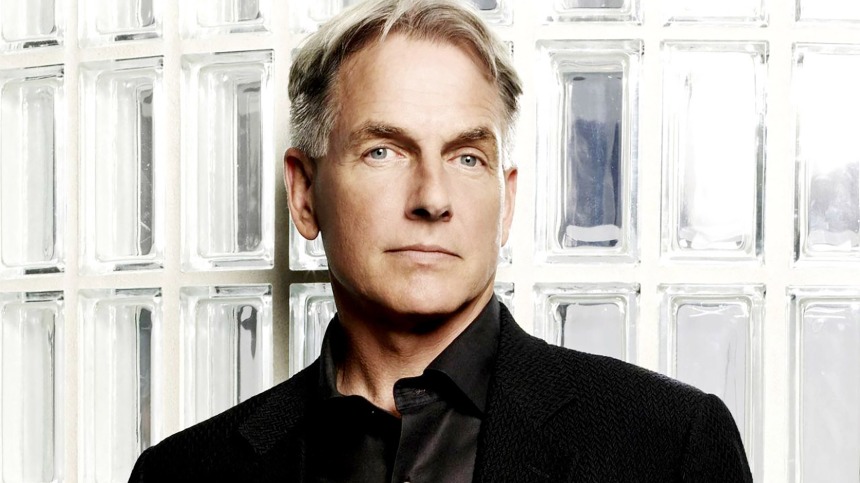 1. With the huge success of NCIS and rise in the popularity of the character Gibbs, Harmon started receiving many T-shirts and sweatshirts from various law enforcement agencies across the country . He even used them in the show.
2. Although he was nominated for best actor several times in his television career he won Prism Award for “Male Performance in a Drama Series” in 2013 for his portrayal as Gibbs in “NCIS.”
3. He got his first acting gig in the 1973-74 television series Ozzie’s Girls as a gorilla. His first ever acting line in a gorilla outfit was “My name’s Harry ‘King’ Kong. Which way to the Empire State Building?”
4. He started his production company “Wings Productions” in the year 2014 to produce a spin- off TV series “NCIS: New Orleans.”
5. In 2010 he gave his voice to the Superman/Clark Kent role in the animated movie “Justice League: Crisis on Two Earths.” 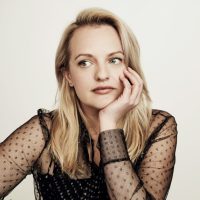