‘Supernatural’ Series To End With Season 14?

It seems, the longest-running series on CW, the “Supernatural” has an end date in sight, though it is not yet official. 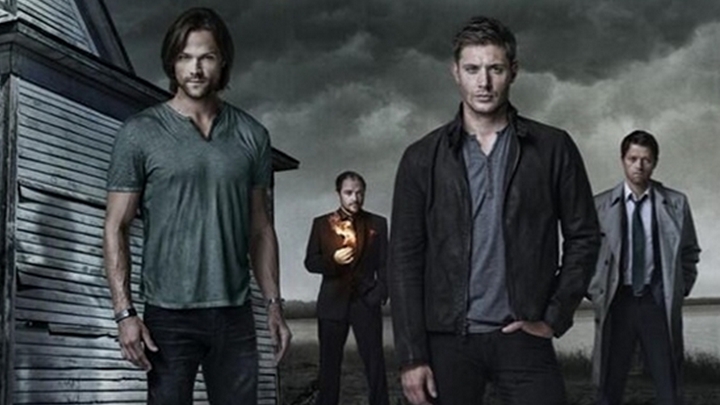 The lead actors Jared Padalecki and Jensen Ackles, playing the role of Winchester brothers, have more likely settled on a potential end date, which is actually the show’s next major benchmark – 300th episode.

“In a marathon, I keep my sights on that next mile, wherever that might be, and 300’s a good number to work for,” Ackles said in an interview with Dark Horizons.

The said number of 300 episodes will take the series through the upcoming season, and the next, with just halfway through Season 14. This will probably take the show through 2017, 2018 and a few episodes to be aired in 2019.

In fact a closure for the series has likely been in the talks, as even executive producer Bob Singer has a suggestion that the “Supernatural” Season 14 could be a truncated one with just 13 episodes.

“We talked about wanting to be able to know when our end was, and if it was to be, let’s say, 300 episodes, we could tell a 13-episode story… I think it would be bad for this show to just ride off in the sunset without a finale. I think we’ve earned that. I don’t know what that finale is, but we’d certainly like to do one,” Singer said.

In other news, “Pretty Little Liars” star Kara Royster will be appearing the sixth episode of the “Supernatural” Season 12. She will play the guest role of Alicia, who will be introduced as a fellow monster-killer. Royster’s character along with her brother Max, was raised by a witch, according to TV Line.