Well, the upcoming “Supernatural” season 13 episode “War of Worlds,” all set to air on November 23, 2017, will hit the fans with plenty to be thankful for. Every fan had a happy moment with the reunion of Castiel and the Winchesters, but it was short lived with Jack now finding himself in deep trouble. 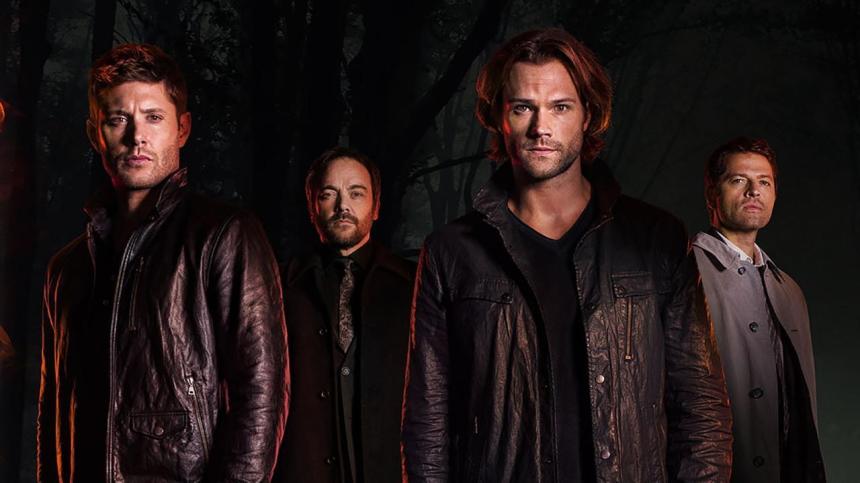 The Winchester brothers must race against the clock this week to find Jack, before Asmodeus, the latest Prince of Hell, can get his hands on him using his psychic ability. But just like in the “Supernatural” way, Sam and Dean will probably end up revisiting a familiar foe this week.

Read more: ‘Supernatural’ Season 13 Spoilers: How Is Castiel Back? Is A Destiel Reunion In Store?

The CW has tweeted a new trailer through the official Supernatural Twitter page for today’s episode which shows Castiel meeting a few of his fellow angels, who ask him for help to get Jack, which he refuses. He is also seen confessing to Dean that he has sworn that he will protect Jack at any cost. 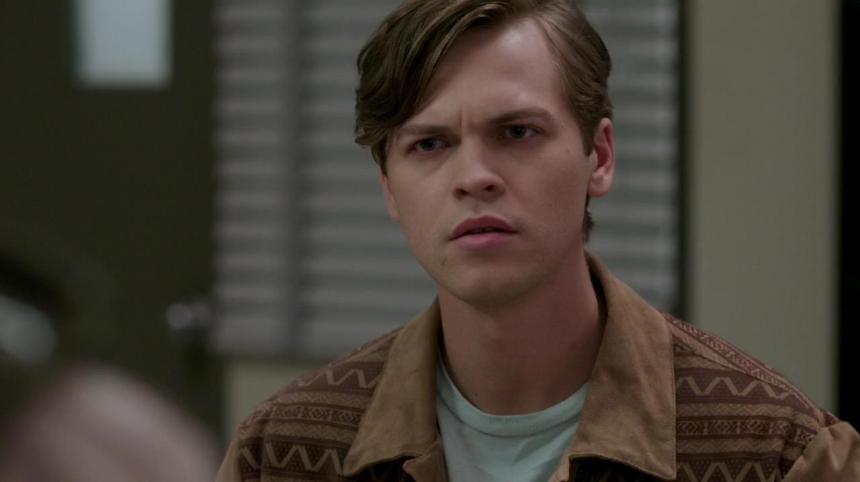 Apart from this, fans will also come across Lucifer, as he manages to get away from Michael’s clutches.

Here’s officially synopsis of the episode from The CW Network:

As Sam and Dean continue their search for Jack with Asmodeus hot on their trail, they stumble across a familiar foe. Meanwhile, Lucifer manages to escape Michael’s grasp and finds himself an unlikely and mostly unwilling ally.

Check This Out: 10 Surprising Facts We Bet You Didn’t Know About Supernatural

Last week, the fans saw Sam, Dean, Jack and Castiel as a team managed to kill a shape-shifting ghoul that took the form of a cowboy. However, Jack accidentally got blood on his hands, when he killed a security guard, prompting him to leave the brothers.

Stay tuned with us, as the “Supernatural” Season 13 Episode 7 “War of Worlds” will hit the airwaves on in a few hours. 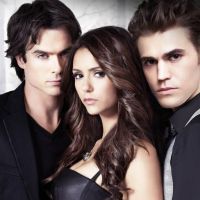