With his performance as Phoenix Fire God Xufeng in “Ashes of Love,” he garnered international fame, making him one of the leading men in the industry, audience can look forward too. And so far, the actor has not disappointed his fans, as he has so many roles up his sleeve. Here are a list of the series in which we could enjoy watching Deng Lun again:

This will most likely be the first series we would get to see Deng Lun in, though the release date is yet to be announced. Deng Lun will be featured as the male lead An Jing Chen, alongside the South Korea’s darling, Krystal Jung, playing the role of Ye Ran.

The story revolves around recent college graduates trying to make their career in fashion world. An Jing Chen is an heir to an underwear company, but trying to make a name for himself. Ye Ran is an independent fashion designer. The duo start on the wrong foot, but develop feelings for each other.

The series was originally planned for late 2016 release, but had to undergo re-production, due to certain Chinese government restrictions. 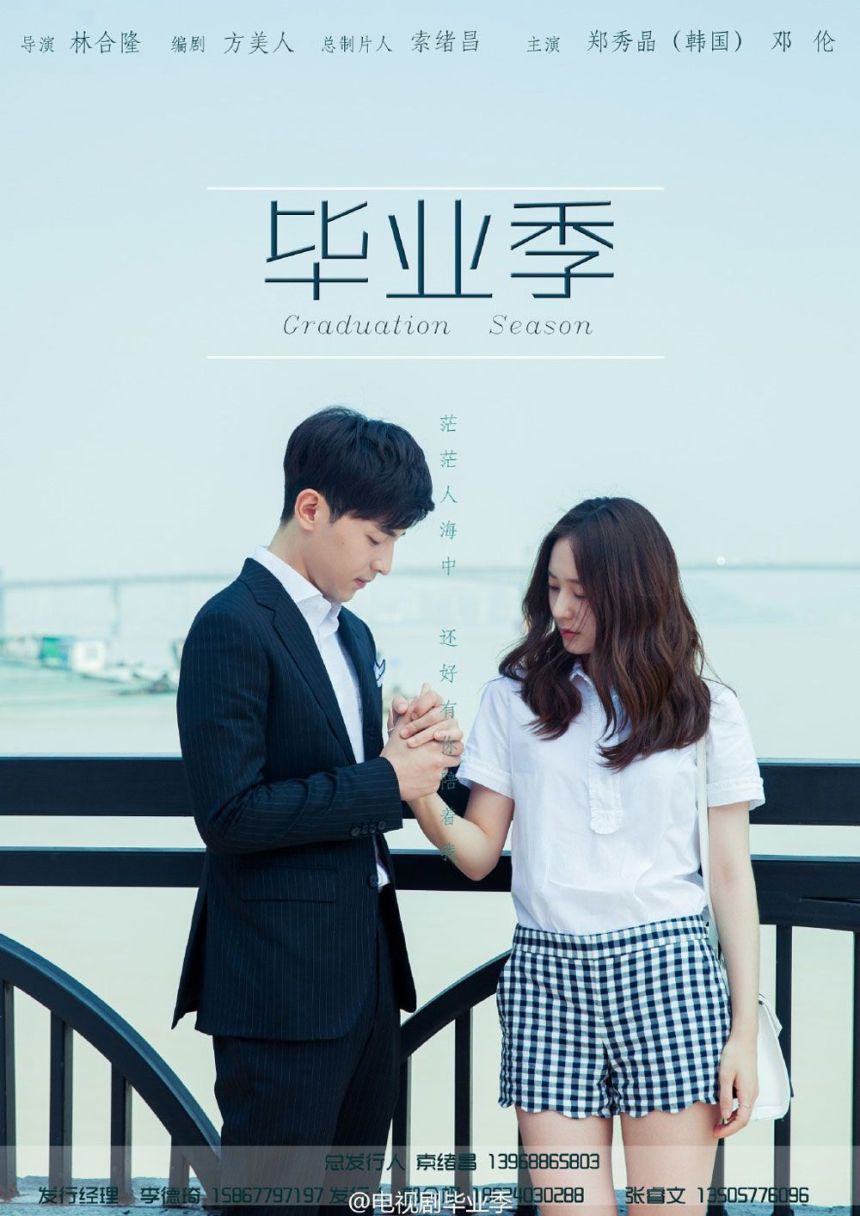 This is an adaptation of the novel of the same name Jiu Ye Hui, which is about a story of true love. He will play the romantic lead to Yang Mi’s metropolitan blogger character. The duo are childhood friends who gave up on their potential relationship while in college, but get to realize the true love again, following a life-altering earthquake.

The series is supposed to release by the end of this year, or in early 2021.

Set in the 1930s, the drama will see the rise of the Communist Party, while there is an outbreak of a brutal war. Deng Lun plays the police officer Ma Xiong Qu, as the second lead in the series. 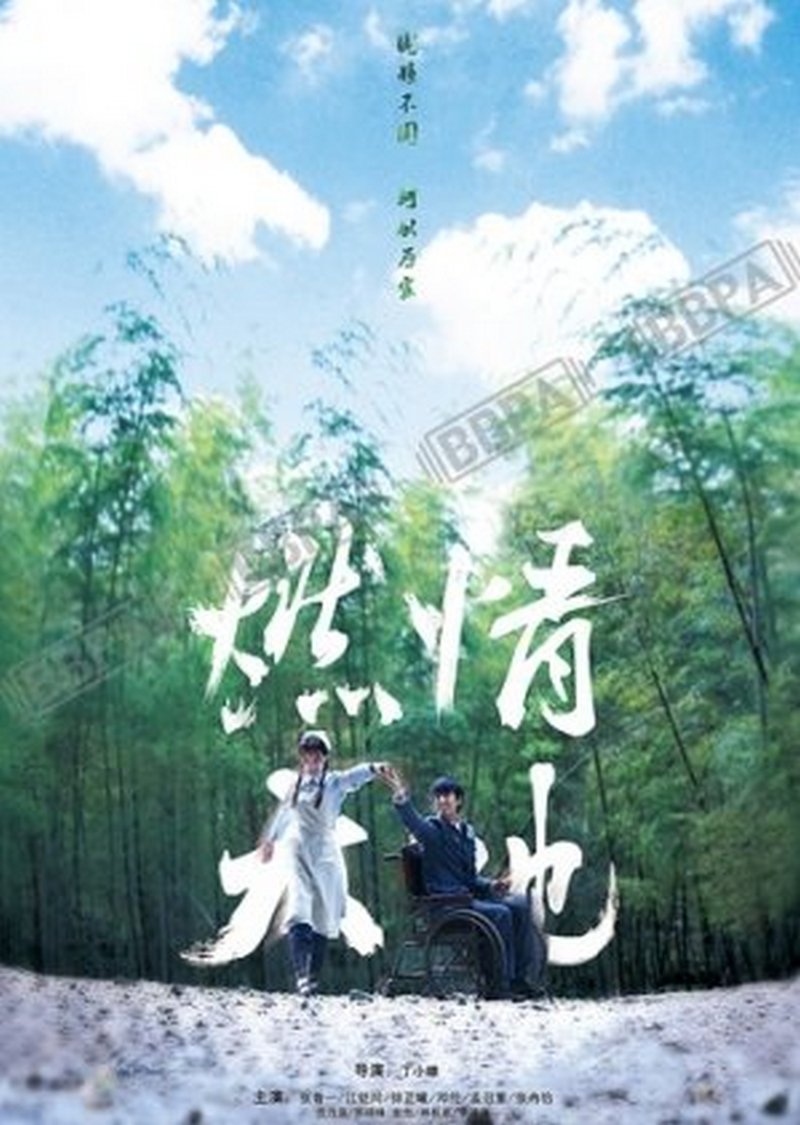 Love When the Stars Fall – Ashes of Love Sequel

Ashes of Love Producer Andy Liu Ning and the directorial team have officially confirmed the sequel to “Ashes of Love.” While, the series was supposed to start production in early 2020, due to the COVID-19 pandemic, the production is said to have been halted. This will be the finale story in “The Honey Trilogy.” Although it’s not yet confirmed if Deng Lun and Yang Zi will be involved in the story, reports have been circulating that the story will surely have them involved. 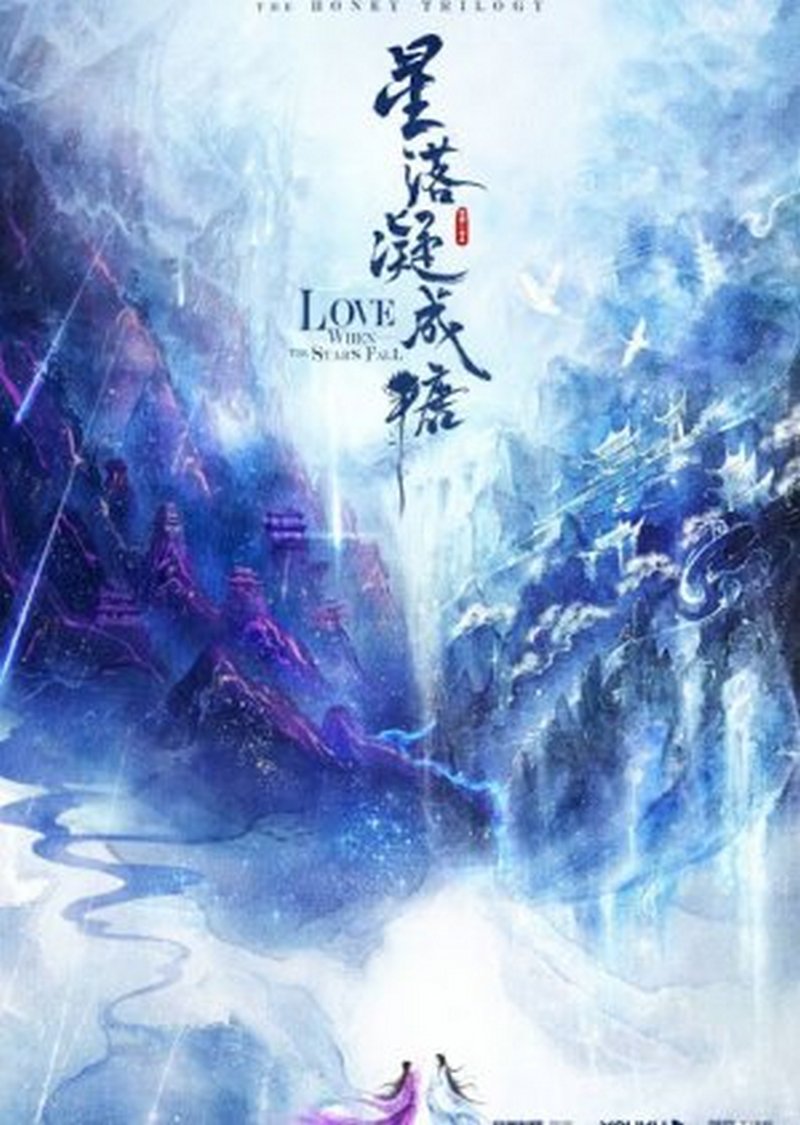 Apart from these series, he has become a permanent cast member of the variety game shows “Go Fighting and Great Escape” in early 2020, which means, we will get to see him in those shows too. There also have been news that he will be starring in titular role in “I am Da Lian,” a drama based on a true story, reflecting the fights of an ordinary young man against COVID-19 pandemic.