A Music and Theatre graduate Cote de Pablo achieved her stardom with the character Ziva David in the TV Series NCIS. In 2013, she suddenly decided to leave the show for some personal reason even though the producers offered her a lot of money. Here are some interesting facts about Cote who changed her name in the 5th grade because they were not able to pronounce Maria Jose: 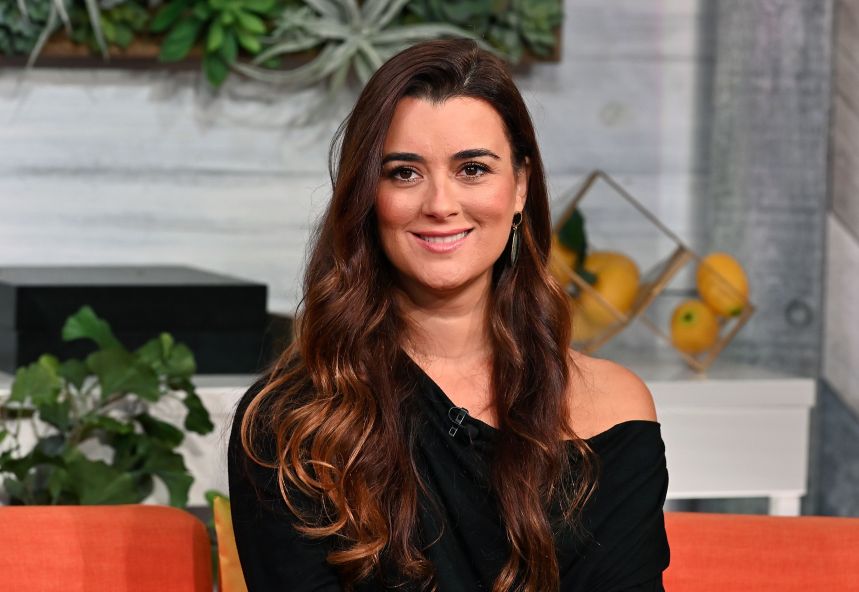