It has been reported that representatives for the estate of Sir Arthur Conan Doyle have made charges of copyright and trademark infringement. As per their statement, the details of Sherlock’s emotions and feelings, included in the Springer novels, were published in the last few stories between 1923 and 1927, which are not available in the public domain. 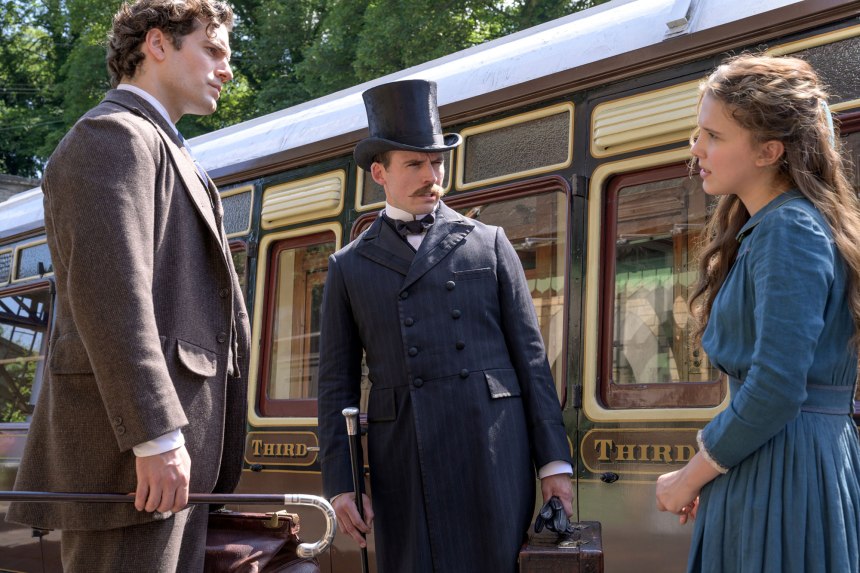 “The copyright infringement arises from defendants unauthorized copying of original creative expression by Doyle in copyrighted Sherlock Holmes stories,” as stated in their suit, filed in a New Mexico court, reported by Pinkvilla.

The estate executives are reportedly seeking for a jury trial and unspecified damages and relief from further infringement on copyrights.  There have been no other comments from the defendants as of now.

Enola Holmes, scheduled for September release, just had the first look teasers released by the streaming platform. The movie will see the 16-year-old-detective-in-the-making searching her mother (Carter), when the latter disappears, leaving an assortment of gifts. She escapes from her two caring brothers – Mycroft Homes (Claflin) and Sherlock Holmes (Cavill), who want to send her to finishing school. She is caught in a mystery on her way to London, when meeting a young runaway Lord (Louis Partridge), which leads to Enola unraveling a conspiracy.

It is not yet clear, if this copyright infringement case will have any effect on the slated release of “Enola Holmes” in September, as Netflix is yet to comment on the issue.