It seems that the upcoming season of “Peaky Blinders” will have a “supernatural twist” to it, while exploring whether Tommy Shelby is “cursed.” But, fans will have to wait until 2022 to see it.

In an online Question&Answer on the show’s official website, “Peaky Blinders” creator Steven Knight hinted on the possible involvement of supernatural elements in the story-line. He further talked about exploring the beliefs of the lead character and his family. 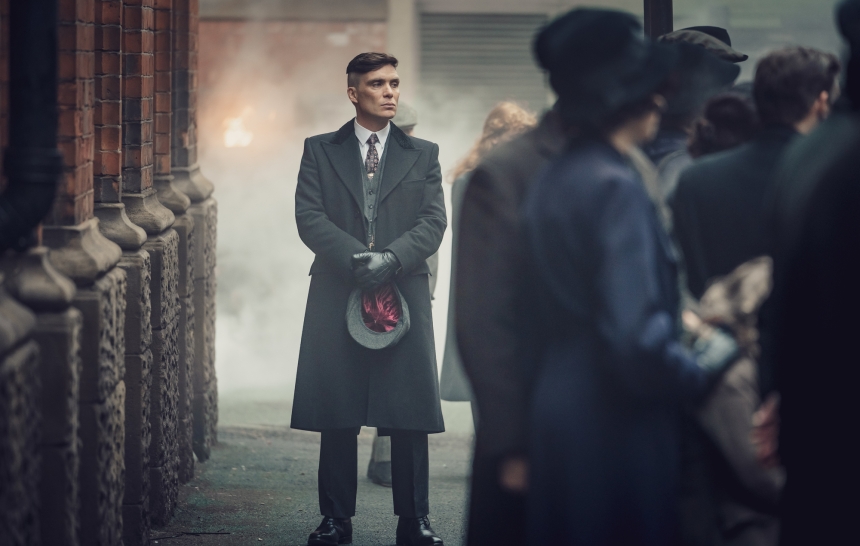 “I like the supernatural element. Is Tommy cursed? In other words is everything predestined, are lives already mapped out? Do you have free will or not? Tommy sometimes feels that he doesn’t because it seems that everything is destined to stop him or move him in a particular direction. It’s the same with the whole family. I explore that more in the next series,” as reported by DailyMail.

However, the release of the “Peaky Blinders” Season 6 will probably be delayed to early 2022, due to Covid-19 pandemic wrecking havoc around the world. If not for the pandemic, the shoot was supposed to wrap up this month, but it was halted in March after just 78 days of shooting.

Last month, Director Anthony Byrne hinted that they were planning to start shooting in January 2021. If going by their schedule they would finish shooting by June and with another 6 months of editing would only push its release date to 2022.