Some Strange Facts About Stranger Things Every Fan Should Know

“Stranger Things” mostly based on the famous works of Stephen King, Steven Spielberg, and John Carpenter, is a mix of investigative drama with supernatural elements. Set in the fictional town of Hawkins, Indiana, in the 1980s, the series deals with Eleven and her friends navigating their adolescence in this dangerous world filled with inter-dimensional beasts. Bringing back the elements of 80’s thrilling stories of sci-fi, horror, mysteries, that left us fearing our own shadow, the show soon became a phenomenon, and one of the favorite shows for all the age groups. Here are some facts about the series: 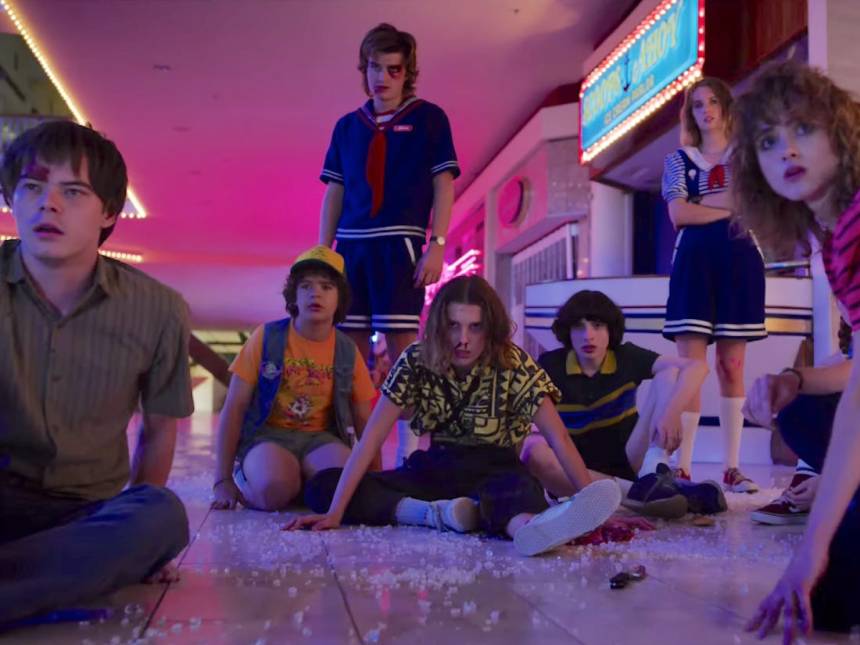