Is Organic Food Really Pesticide Free? Is It Healthier Than Conventional Ones? Think Again!

Two decades ago, there was nothing known as Organic food, with the major difference while shopping being related to the various brands. And the most common concept – the higher the price – the better the quality!

So, there was pretty much no doubt among the consumers when Organic Foods came into existence, who believed it to be safe and more nutritious. After all, it comes with a price tag that is twice the price of the conventional ones.

However, the belief – Organic foods are more nutritious and healthier in comparison to the conventional ones, is nothing but a Myth.

While the concept of Organic Farming was first started in the 1940s, the movement gained tremendous momentum only in the first half of the 20th century, with many celebrities joining the Organic Foods bandwagon. In fact, the labels at face value sound as if the organic products and conventional ones are worlds apart, with the added stories like improving nutrition while helping save the planet. Isn’t that good enough to convince anybody to buy it?

But, in reality, there is no evidence to prove that organic foods are healthier, as researches in this topic have constantly come up with zero differences between the content of nutrients and other substances in organically and conventionally produced foods. 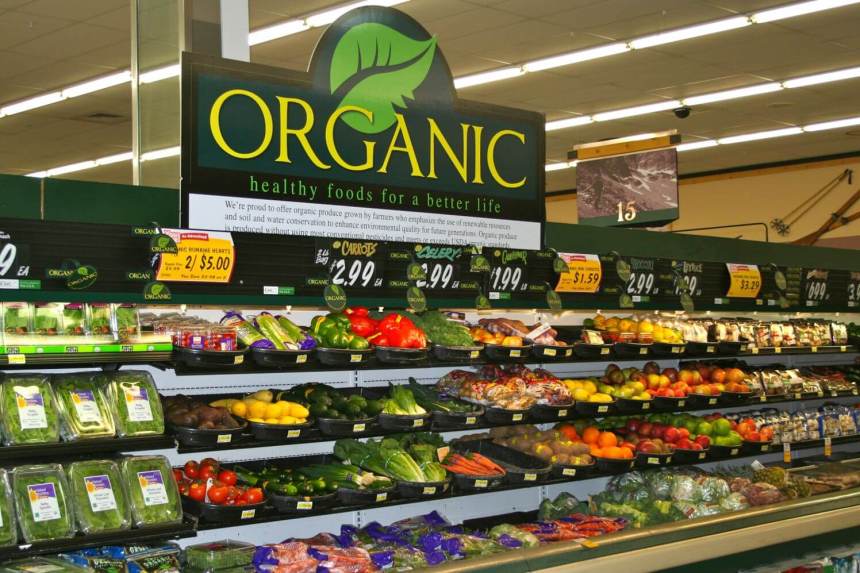 Still, the idea that organic foods are healthier is not even the biggest myth out there, as the leading one in the family is the Myth – Organic food is free of pesticides and herbicides.

Sorry to burst your bubble, as organic farming simply means the farmers should not use any kind of synthetic pesticide or fertilizer, but there’s no restriction to use natural pesticides. In fact, the concept that organic food are healthier actually stemmed from this myth, as the most common misconception is that organic farmers do not use any kind of pesticides or herbicides. However, the truth is that in comparison to the conventional ones, the organic foods pack too much pesticides.

When it comes to word “natural,” there is another misconception that “natural” and “safe” go hand in hand, but that is not true either. 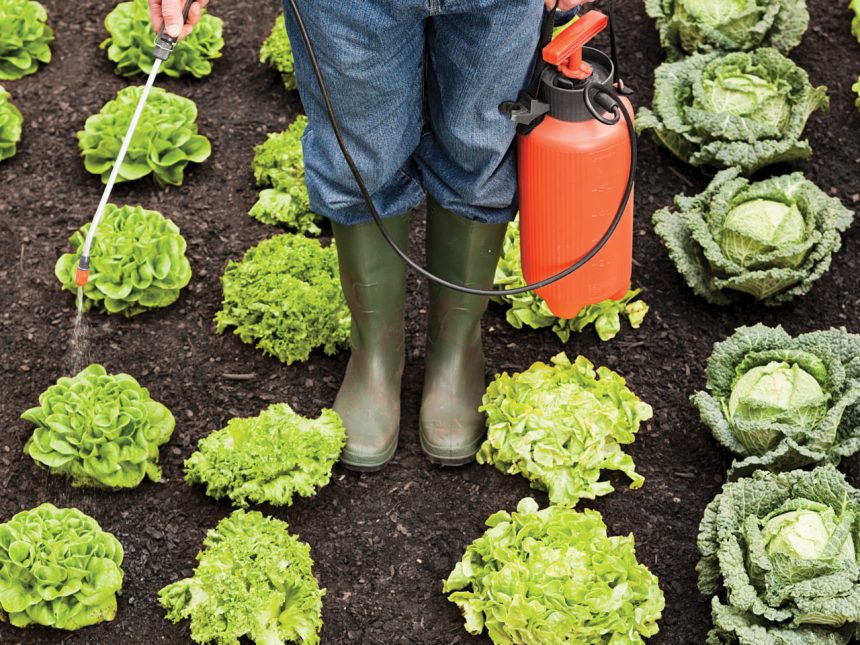 For instance, fungal diseases in the crops are treated with copper solutions in organic farming, in which the copper stays toxic in the soil forever.

According to the stats, the top two organic fungicides, copper and sulfur have been used at a rate of 4 and 34 pounds per acre, in contrast to synthetic fungicides which was used at a rate of 1.6 pounds per acre. One of the most widely used organic pesticides Rotenone, which had been used for decades, has been the subject of several researches in which it had been proved that Rotenone is highly dangerous, and exposure to it, can cause Parkinson’s Disease-like symptoms in rats.

In the last ten years, more and more people have insisted on the “cocktail effect” of pesticides and even the “epidemic of cancer” in relation to the in-organic methods of farming, specifically the synthetic pesticides. However, several researchers have proved these claims to have been false.

However, a little exposure to pesticide is not necessarily toxic to consumers, be it natural or synthetic. But, the first principle of toxicology is that “the dose makes the poison.” And the big question is how much are we exposed to these pesticides.