Posted on August 24, 2020 by Ravichandran N Leave a comment

To be modern is not a fashion, it is a state. It is necessary to understand history, and he who understands history knows how to find continuity between that which was, that which is, and that which will be. – Le Corbusier

Understanding the history allows an individual to reflect on how the present modern times has come into existence, thus, gaining the power to shape future to an extent.

1349 – 6000 Strong Jewish population was killed and burnt alive during the spread of Bubonic Plague in Mainz, Germany. When the people had little scientific understanding of the disease, Jews were made the scapegoat and were accused of spreading the disease.

1516 – The Battle of Marj Dabiq, between the Selim I of the Ottaman Empire and Mamluk Sultanate ends in the victory of Selim I and the capture of present day Syria. This also led to the future battles and conquest of Egypt by the Ottamans.

1608 – The first official English representative of the East India Company lands at the port in Surat, Gujarat for trade purposes. 7 years later the first factory is established headed by Sir Thomas Roe. 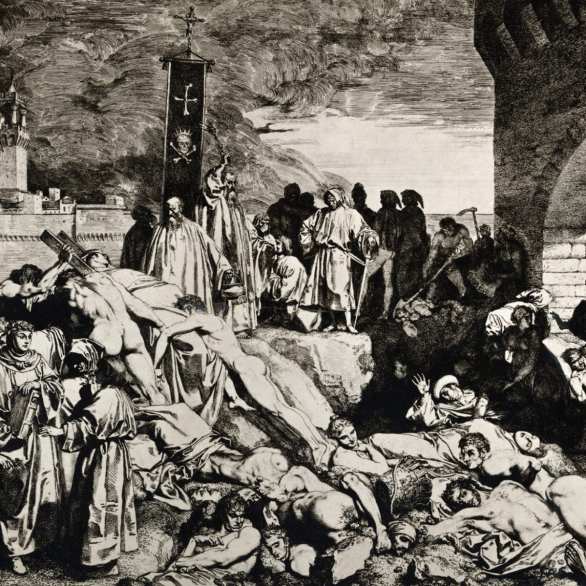 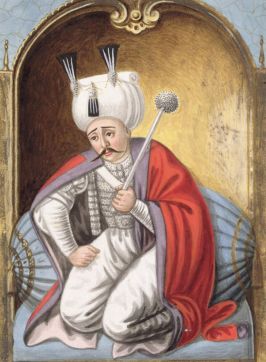 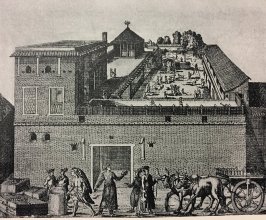 1690 – Job Charnock, an employee of East India Company, establishes a factory in Calcutta. This is considered as the founding of the city of Kolkata. However in 2003, the Kolkata High Court ruled that the foundation date of the city is still unknown.

1814 – British troops invaded Washington City and burned multiple government and military buildings including the White House. This was in retaliation to the destruction caused by the American troops at Port Drover in Upper Canada.

1857 – The Ohio Life Insurance and Trust Company in New York suspended its payments. This was one of the events that led to the great economic crisis that lasted till the American Civil War in 1861.

1932 – First Transcontinental non-stop flight by a woman, Amelia Earhart, taking off from Newfoundland, Canada and landing at Culmore in Northern Ireland. The Journey lasted 14 hours and 56 minutes on a single engine Lockheed Vega 5B monoplane.

1976 – Soyuz 21 returns to Earth with two Russian Cosmonauts Boris Volynov and Vitaly Zholobov after just 49 days in space. Their short stay was reported to be development of acrid odor in the Salyut 5 space station. 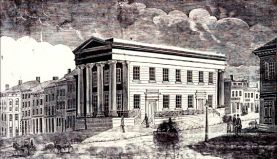 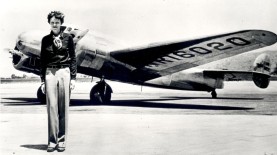 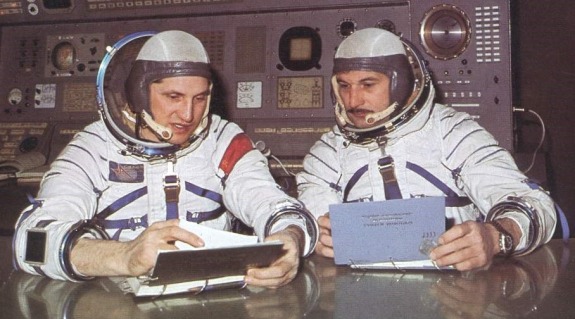 1995 – Microsoft Windows 95 operating system was released for public use in North America.

1998 – First reported experiment with RFID (Radio Frequency Identification Device) implants was carried out by a British professor working with Cybernetics Kevin Warwick. He had the chip implanted in his own arm.

2004 – Two female Suicide bombers from Chechnya explode 2 different airplanes going out of Domodedovo International Airport near Moscow, resulting in the death of 90 people on board.

2006 – The definition of the term Planet is redefined by the International Astronomical Union. Thus “Pluto” which does not fulfill the criteria of a planet, is declared as dwarf planet and is removed from the list of planets in our Solar System. 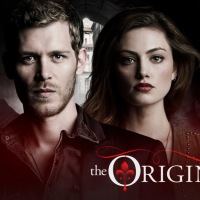 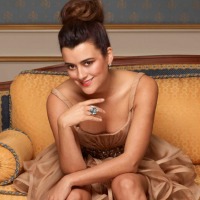 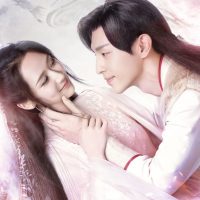