Well, the developer behind “No Man’s Sky” – Hello Games, has confirmed that it is working on an all new “huge, ambitious” project, just like the “No Man’s Sky.”

The studio founder Sean Murray, in his interview with Polygon, has made it very clear that the new game, which is still “very early” in development, is in no way related to “No Man’s Sky.” 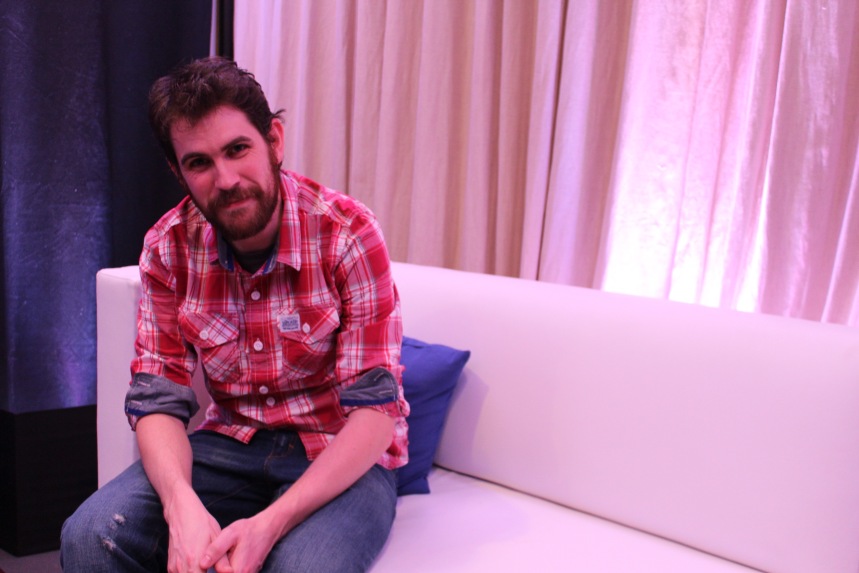 Murray went on to explain that the studio’s designers have been split between 3 projects – with 3 of them working on their new short “The Last Campfire,” which was released last week, and the remaining 23 personnel working on new updates for “No Man’s Sky,” and the new huge project.

As of now there is no other information related to the new project at Hello Games, and when asked about its launch, Murray told Polygon that “I think about it a lot and I don’t know where I come down on it. There is a really positive thing about talking about your game a lot. Where you get people interested in it who wouldn’t have played it otherwise. We see that with No Man’s Sky. We appealed to a huge amount of people, a lot of whom wouldn’t have known about the game otherwise, right? If we’d stealth-launched it or whatever, some of our biggest fans would never have heard about it.”

He added that “So it’s very difficult. But I look back, having done a lot of different press opportunities and things like that. And I reckon about half of what we did — and a lot of where we had problems, I think, where we were naive — we didn’t really need to do and we would have had the same level of success, you know? And that’s my own personal take. Right? A lot of opportunities were put in front of us, and we were told that they were the right things to do and I look back and I’m not sure that they were super, super important to the overall outcome kind of thing.” 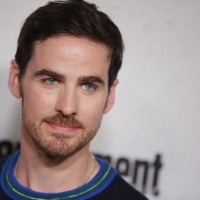