13 Mind-Blowing Facts About Melissa Benoist Every Fan Must Know

Melissa Benoist, with her piercing blue eyes, (or is it X-ray vision), has been in the limelight for decades, garnering incredible achievements. From the portrayal of Marley Rose in “Glee,” to her super-human role in “Supergirl,” she would light up any kind of scene, just with her appearance. But, there are a lot more to the actress than that meets the eye. Here are some interesting facts about our fan-favorite Supergirl: 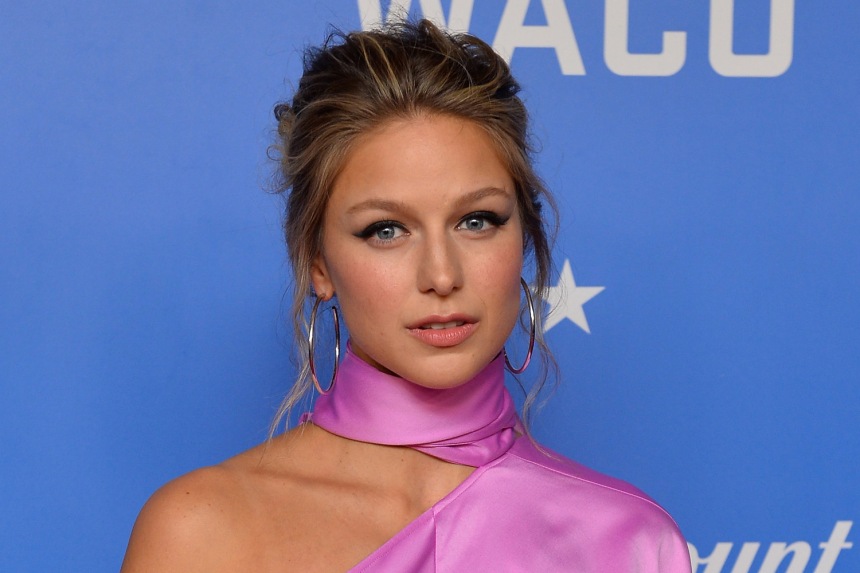